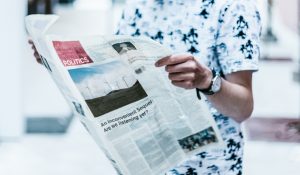 ‘A precious endeavour’: recording the Holocaust stories of ageing survivors

…In Melbourne, the Lamm Jewish Library has published 138 titles in the past 20 years. At least 75 per cent of them are Holocaust memoirs, according to Adele Hulse who is the co-ordinator of the library’s Write Your Own Story program.

“I say we’re the biggest publisher of Holocaust memoirs in English. I keep waiting for someone to say no you’re not, but so far no one has,” she laughs.

Hulse does the editing and there are two proof-readers, one of whom is a volunteer. “I have a nervous breakdown with every book in case something is wrong or there’s a family fight over it,” she says.

Getting survivors to recall as much as possible is her biggest challenge. “Everyone has their purple passage, the story they’ve told all their life, but I want them to go back further. I ask what month, what day, what were they wearing? I want to see the scene. I make them relive it. It’s distressing and retraumatises them, but it prods their memories.”

One of most difficult memoirs Hulse has worked on was by a Yiddish speaker with dementia who was desperate to tell the story of a girl who drowned in a well. “I used two Yiddish translators, and when he got the story out, it relieved some of his pain,” she recalls.

Hulse, who is a Tibetan Buddhist, believes in the value of Holocaust memoirs. “The videos that Spielberg recorded rarely get beyond being part of a collection, but written records preserve information and spread it. So as long as the witnesses are still here they have to be recorded for the sake of family and history, to show what humans can do, in the hope they don’t do it again.”

When I ask Michael Heyward whether there is anything left to say about the Holocaust, he replies: “In the course of human history, this is one of the most scarifying things our species has ever done. The reverberations will continue for a very long time.”

Diane Armstrong is the author of Mosaic:A Chronicle of Five Generations, the story of her family.

Words to Remember, a session during this year’s Sydney Writers’ Festival featured five Holocaust survivors whose memoirs illustrate the enormous diversity of survivor experiences, and the resilience and optimism with which they rebuilt their lives in Australia. 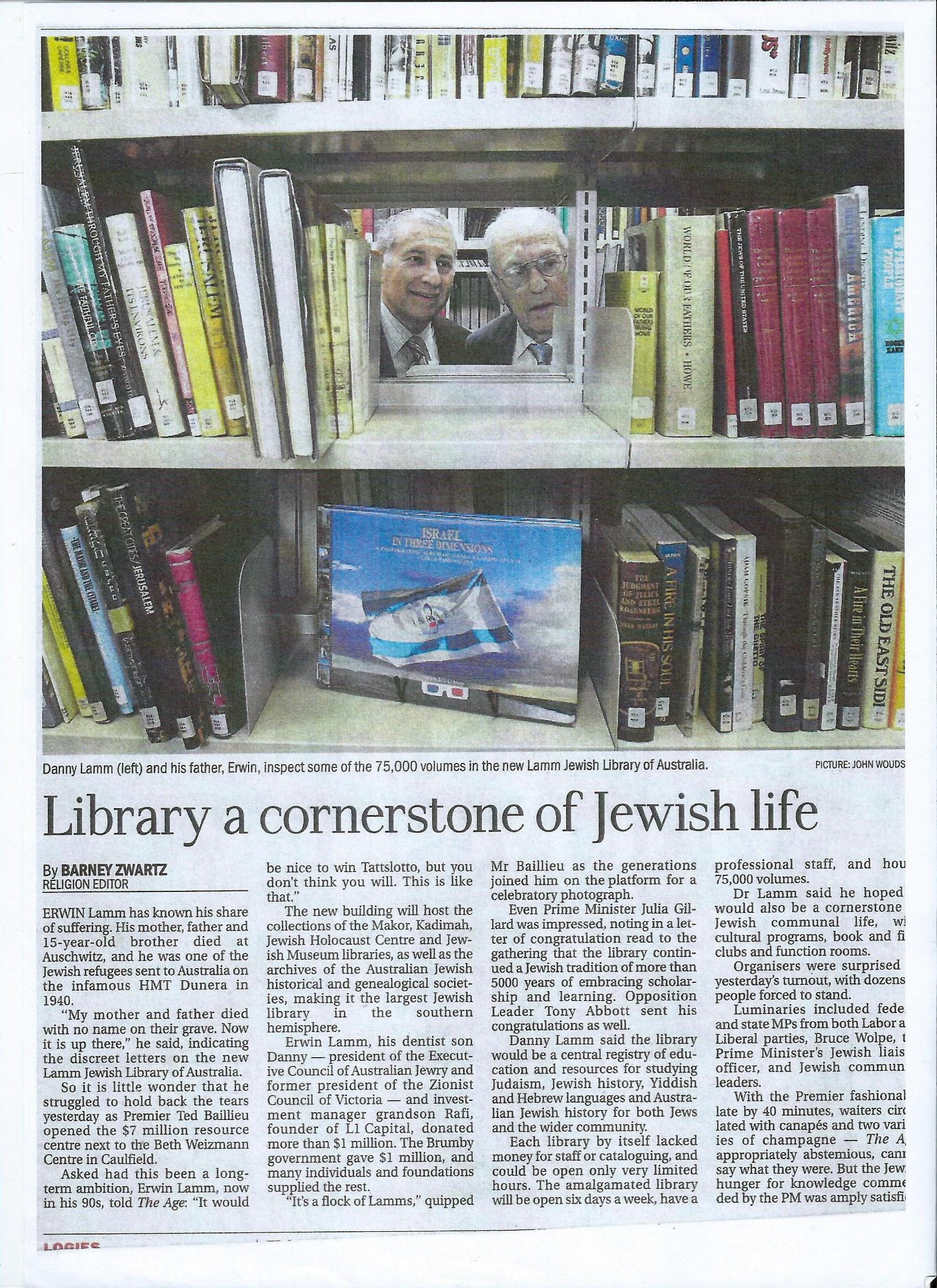